Quran Verses About Hurting Others 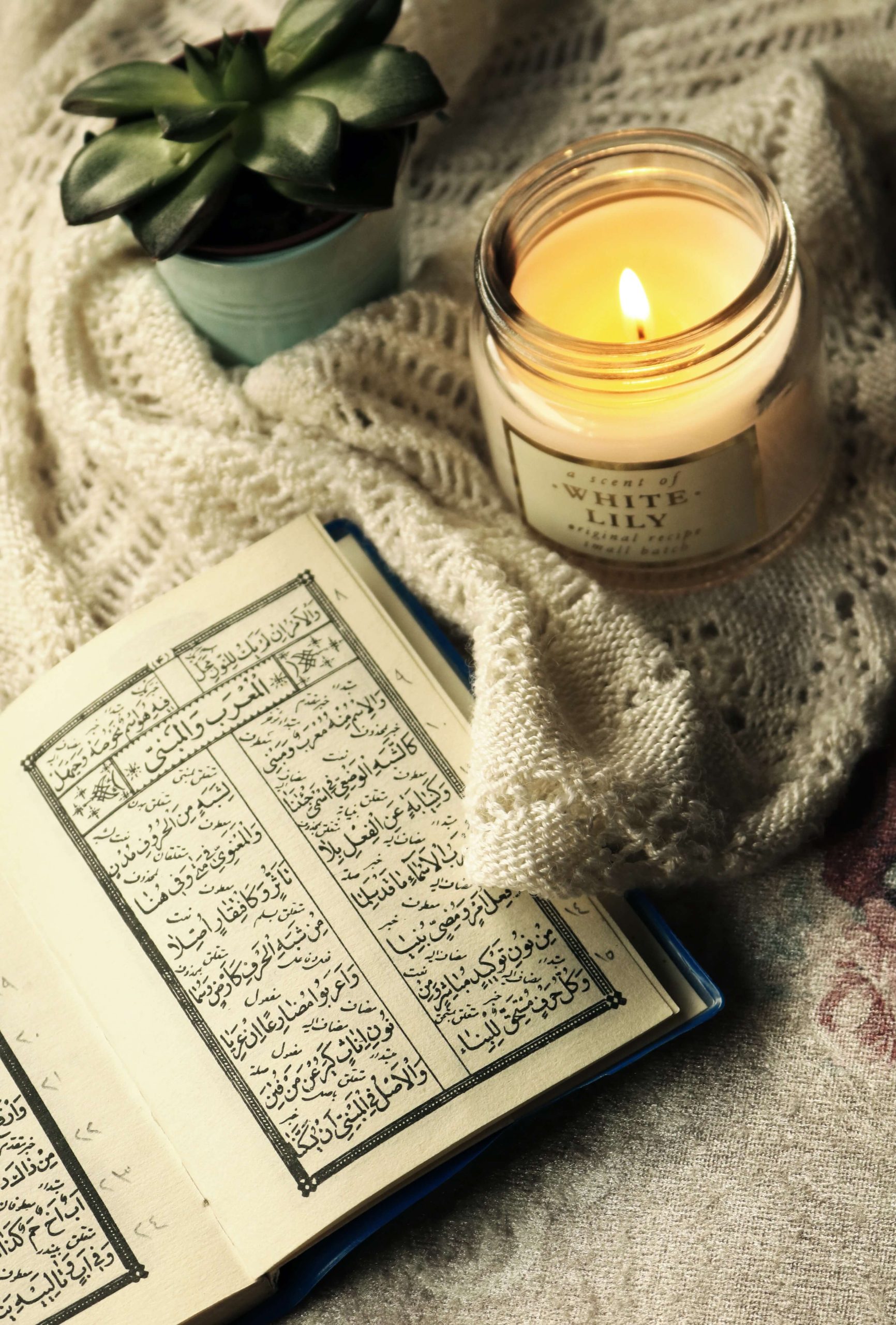 The Quran is a powerful book that contains guidance for Muslims on how to live their lives. One of the most important aspects of Islam is treating others with kindness and respect. The following verses from the Quran discuss the importance of treating others with care and understanding.

“O you who have believed, be persistently standing firm in justice, witnesses for Allah , even if it be against yourselves or parents and relatives. Whether one is rich or poor, Allah is more worthy of both. So follow not [personal] inclination, lest you not be just. And if you distort [your testimony] or refuse [to give it], then indeed Allah is ever, with what you do, Acquainted.” (Quran, Surah An-Nisa’, verse 135)

“Allah does not like those who are proud and boastful.” (Quran, Surah Luqman, verse 18)

“And [remember] when you were few and oppressed in the land, fearing that people might abduct you, but He sheltered you, and supported you with His victory, and provided you with good things – that you might be grateful.” (Quran, Surah An-Nisa’, verse 100)

“And whatever strikes you of disaster – it is for what your hands have earned; but He pardons much.” (Quran, Surah Ash-Shura, verse 30)

“And hold firmly to the rope of Allah all together and do not become divided. And remember the favor of Allah upon you – when you were enemies and He brought your hearts together and you became, by His favor, brothers. And you were on the edge of a pit of the Fire, and He saved you from it. Thus does Allah make clear to you His verses that you may be guided.” (Quran, Surah Aal ‘Imran, verse 103)

“And [mention] when your Lord brought forth from the children of Adam all their descendants and made them testify of themselves, [saying to them], “Am I not your Lord?” They said, “Yes, we have testified.” [This] – lest you should say on the day of Resurrection, “Indeed, we were of this unaware.” (Quran, Surah Al-‘Araf, verse 172)

“O you who have believed, be righteous witnesses for Allah , and let not hatred of a people make you avoid justice. Be just; that is nearer to righteousness. And fear Allah ; indeed, Allah is Acquainted with what you do.” (Quran, Surah Al-Ma’idah, verse 45)

“O you who have believed, be persistently standing firm for Allah , witnesses in justice, and do not let the hatred of a people prevent you from being just. Be just; that is nearer to righteousness. And fear Allah ; indeed, Allah is Acquainted with what you do.” (Quran, Surah Al-Ma’idah, verse 47)

“O you who have believed, be helpers [in the cause of] Allah , as Jesus, the son of Mary, said to the disciples, “Who are my helpers for Allah ?” Said the disciples, “We are helpers [in the cause] of Allah .” Then a faction from among them was about to apostatize, but Allah protected them. Indeed, Allah does not like the apostates.” (Quran, Surah Al-‘Imran, verse 52)

“O you who have believed, whoever of you should revert from his religion – Allah will bring forth [in place of them] a people He will love and who will love Him [who are] humble toward the believers, powerful against the disbelievers; they strive in the cause of Allah and do not fear the blame of a critic. That is the favor of Allah ; He bestows it upon whom He wills. And Allah is all-Encompassing and Knowing.” (Quran, Surah Al-‘Imran, verse 149)

“O you who have believed, if there comes to you a disobedient one with information, investigate, lest you harm a people out of ignorance and become, over what you did [to them], regretful.” (Quran, Surah Al-Hujurat, verse 12)

“And hasten to forgiveness from your Lord and a paradise as vast as the heavens and earth, prepared for the righteous.” (Quran, Surah Aal ‘Imran, verse 133)

“Those who avoid major sins and immoralities, only [committing] slight ones. Indeed, your Lord is vast in forgiveness. He was most knowing of you when He produced you from the earth and when you were fetuses in the wombs of your mothers. So do not claim yourselves to be pure; He is most knowing of who fears Him.” (Quran, Surah An-Nisa’, verse 31)

“And [mention] when We took your covenant, [saying], “Do not shed your blood or evict one another from your homes.” Then you acknowledged [this] while you were witnessing.” (Quran, Surah Al-Baqarah, verse 84)

“And do not insult one another and do not call each other by [offensive] nicknames. Wretched is the name of disobedience after [one’s] faith. And whoever does not repent – then it is those who are the wrongdoers.” (Quran, Surah Al-Hujurat, verse 11)

“O mankind, indeed We have created you from male and female and made you peoples and tribes that you may know one another. Indeed, the most noble of you in the sight of Allah is the most righteous of you. Indeed, Allah is Knowing and Acquainted.” (Quran, Surah Al-Hujurat, verse 13) 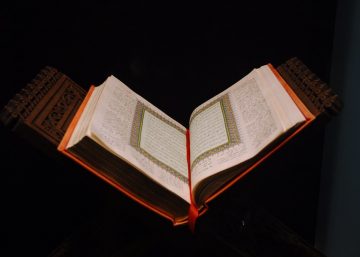 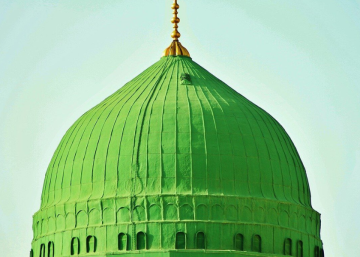